Cannabinoids are the chemical compounds secreted by cannabis flowers that interact with receptors in the brain to provide relief to an array of symptoms including pain, nausea, anxiety, and inflammation. Although all cannabinoids play an important role in providing relief for qualifying conditions and symptoms, the two most popular cannabinoids are THC and CBD. 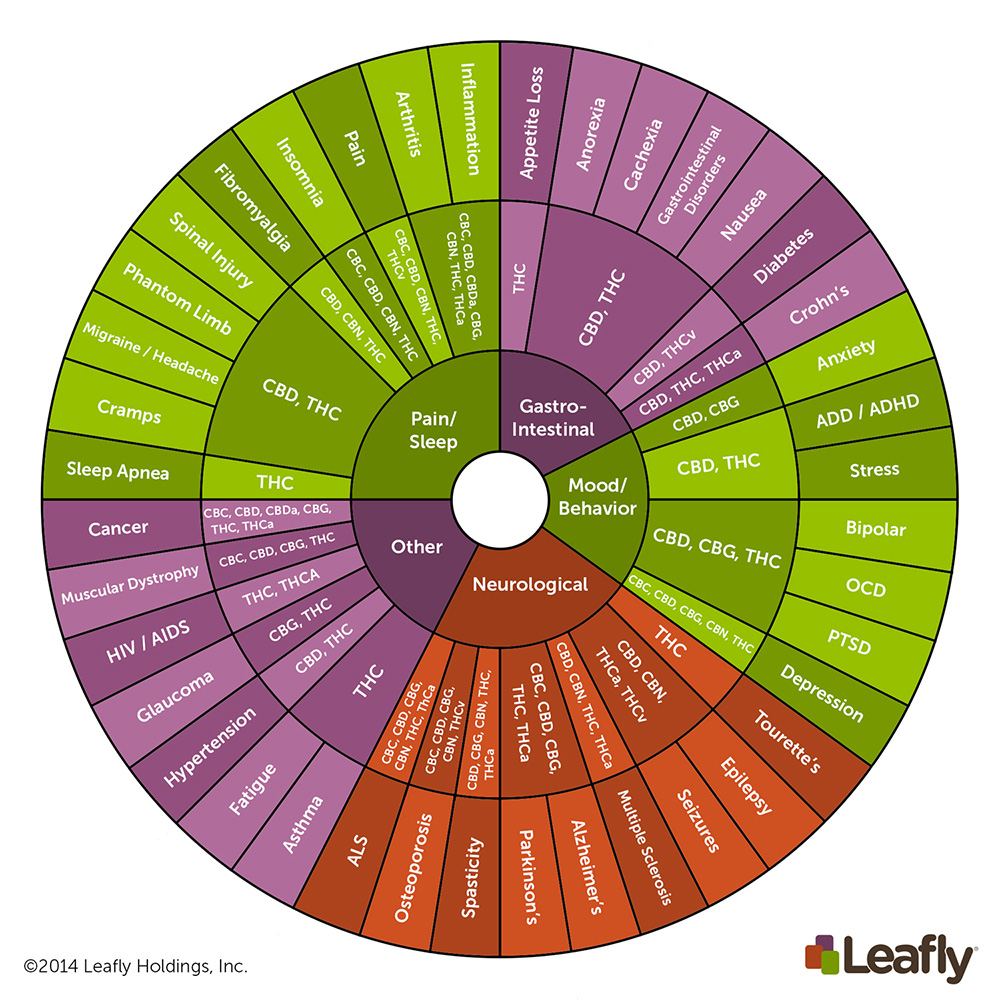 Get text alerts for announcements on specials, dispensary events and patient appreciation day.
Sign Up

ABOUT HEALTH FOR LIFE | OUR CLINICAL DIRECTOR